People often use skin care products or dietary supplements to keep their skin young. A new US study says that the immunosuppressive drug rapamycin is expected to become a new option to delay skin aging. Rapamycin is commonly used to prevent rejection after organ transplantation. Previous studies have shown that the drug can delay the aging of mice, fruit flies, nematodes and other animals. New research has found that regular application of rapamycin on the skin can reduce skin wrinkles and sagging and improve skin tone.

The Drexel University issued a communiqué saying that in a small clinical trial, researchers at the school recruited 36 subjects over the age of 40 and asked them to smear the mine on one hand every 1 to 2 days. Pamomycin cream, placebo on the other hand as a control. 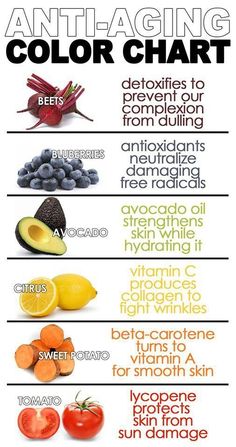 The research team inspected the subjects every two months and conducted blood tests and biopsies on the subjects by the sixth and eighth months of the trial.

Thirteen subjects completed the 8-month trial. The results showed that the vast majority of the 13 people who had applied rapamycin cream had increased collagen on the skin, while a protein called p16 had significantly reduced levels. It is known that p16 protein is related to cellular stress response.

When a gene mutation occurs in a cell, tumor may form. P16 protein can inhibit tumor growth by regulating the cell cycle, but this process will also accelerate cell aging.

Rapamycin works by inhibiting the target protein of rapamycin

Related papers were recently published in the American Journal of Geriatrics. The researchers say that rapamycin works by inhibiting the target protein of rapamycin, which is an important regulator of human cell metabolism, production and aging.

Researchers believe that rapamycin is a potential anti-aging drug. Next, they will continue to study whether rapamycin can be used to extend human life or improve human function.