Should or Not Mix Liquor and Beer to Drink?

Why Should not you mix beer while drinking liquor?

If the old driver drinks like this, the amount of alcohol will become higher and higher.

Drinking mixed liquor and beer is a problem for many people. Whether it is because of youth frenzy or deliberately pursuing that cool feeling, many people always like to mix beer and liquor in the process of drinking. The taste may indeed be more refreshing, but drinking this way will undoubtedly increase the body. Hazards. Speaking of specifics, please treat it scientifically.

Liquor and beer are mixed, what harm will it cause to the body?

Relatively speaking, liquor contains much more alcohol than beer Also, beer contains a part of carbon dioxide, which has an unmatched taste of liquor.

Because of this, the combination of the two becomes "alcohol degree + Taste" wine, which may also be a major reason for many people to pursue mixed drinking.

However, the mixed drink of liquor and beer will undoubtedly increase the intake of alcohol. Alcohol can be said to be harmful to the body without any benefit.

The more alcohol intake, the greater the harm to the body, whether it is for the esophagus or stomach.

That is to say, the combined drinking of liquor and beer will increase the damage to these parts, the more intake, the greater the damage. 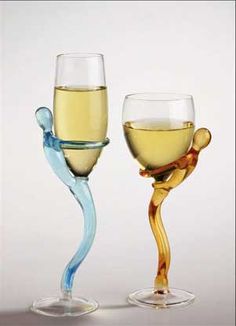 In other words, the combined drinking of liquor and beer will increase the intake of alcohol and cause damage to multiple organs of the body; in addition, the intake of beer will also prompt you to get drunk faster, and all kinds of hazards are the same Caused by drinking.

In addition, liquor + beer is easier to spit

If you have enough experience on the wine table, you will find that the drinking mode of liquor + beer will speed up your vomiting speed, because beer contains a part of gas, When gaseous substances encounter most of the alcohol, vomiting is the most direct phenomenon of this reaction.

Saying this, you should have this attitude towards drinking

It is best not to drink, whether it is liquor or beer, which contains alcohol, which is very harmful to the body. Not drinking is the fundamental means of protecting the body.

If you have to drink without drinking, remember not to drink mixed alcohol. If you drink white wine, please try to choose a wine with a lower degree.

The lower the alcohol content, the less harmful it is to the body.

If you drink beer, please choose a beer produced by a reliable manufacturer, one bottle a day.

Some things you should know to drink alcohol without hurting your body:

Drinking must be accompanied by food: before drinking, please eat; when drinking, you must also eat. In order to prevent your stomach and intestines from being too irritated, and in order not to be attacked excessively by alcohol, please use vegetables, coarse grains, gruel, yogurt and other foods to go to the bottom.

Drink alcohol, don't drink it together

Drinking alcohol should never be mixed, it hurts a lot. In addition, drink plenty of water while drinking to promote alcohol metabolism. 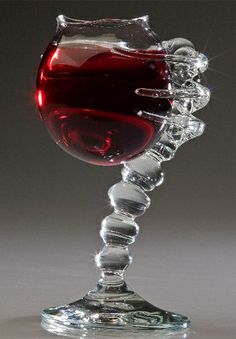 Drinking alcohol is all harm and no benefit. It is not recommended to do it mixed with drinking, it will only cause you more harm.

In addition, for drinking, science is the only way to reduce harm, and do not cause trouble to your body because of drinking.