How to Prevent Flower Diseases?

How to prevent flower disease? Prevention and management / treatment of common diseases of family flowers

Introduction: Flowers are currently the main household greening plants in urban areas. During the planting process, various diseases are often encountered. If the control is not timely, it will lead to the growth of flowers. The following are common flower disease control methods.

Flowers are currently the main household greening plants in urban areas. During the planting process, various diseases are often encountered. If the control is not timely, it will lead to the growth of flowers.

How to prevent flower diseases?

Root rot is a plant disease caused by pathogens in the soil, usually manifested as withered leaves, slow growth, and the whole plant slowly turns yellow and loses leaves. 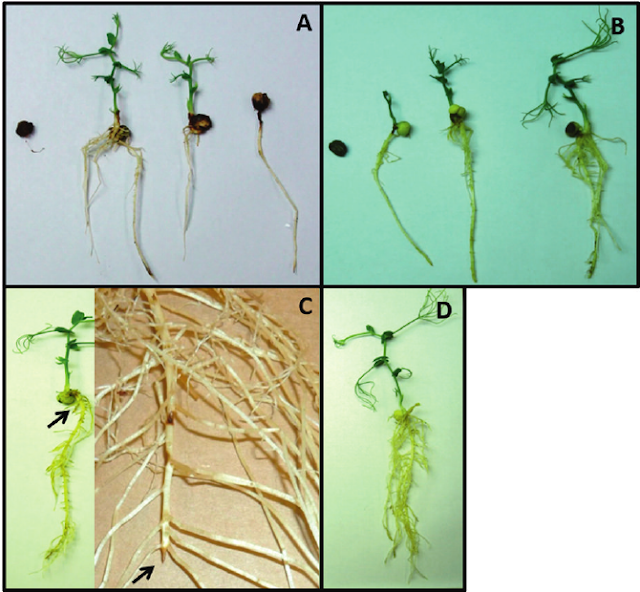 If root rot occurs, the plant should be taken out of the pot in time, the old soil should be thrown away, the rotten roots should be cut off, the diseased branches and leaves should be picked, and the new soil should be replaced after soaking in potassium permanganate solution in a ventilated and shaded place.

Powdery mildew is a relatively common disease, and the probability of occurrence around it is also frequent. It is infected by fungi. Usually in the rainy season, it will be more active.

At the beginning, white spots appear on the leaves, and then slowly cover the entire leaves until they turn gray at the end. 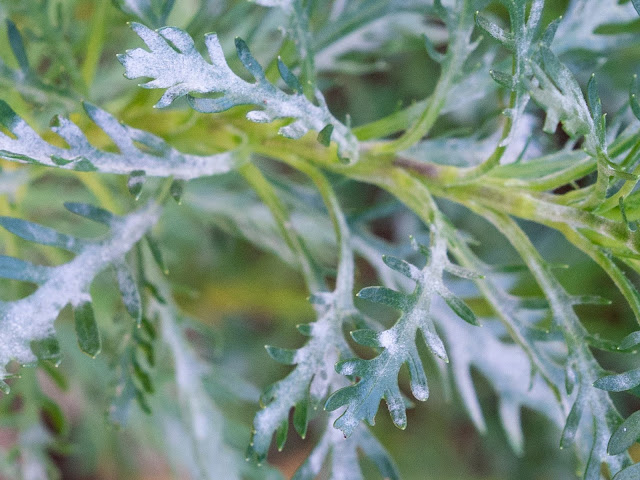 Pay attention to ventilation and light is the key, powdery mildew will spread slowly. If it is found that it needs to be dealt with in time, and powdery mildew infection is found, you can wash the leaves with a teaspoon of detergent mixed with water in time, and then cut off the diseased leaves in serious cases, and spray chlorothalonil or thiophanate-methyl solution in time. 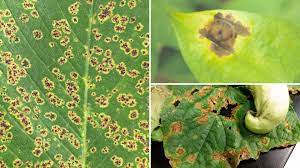 The brown lesions in the circle gradually spread to the whole leaf and become brown and dry. The lesions can form perforations, and the diseased leaves are easy to fall off.

How to prevent flower diseases?

In the early stage of the disease, cutting off the diseased leaves and burning them in time can prevent the expansion.

Black mold disease is also known as soot disease, is generally caused by the honeydew secreted by aphids. This pest can cause the ability of leaves to reduce photosynthesis, block stomata, and drop leaves. 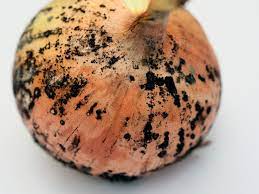 Control: The effective control method is to wipe the leaves with diluted soapy water.

The whole plant of white silkworm disease is manifested in the root and the base of the stem.

At first, white silk-like hyphae appeared, then slowly affected the leaves, and finally rotted and died. 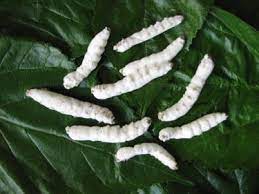 Drug control: In the early stage of the disease, it can be diluted 800-1000 times with silk or 600-800 times of Fengqiagenbao, or irrigated the roots of the diseased plants with 1% copper sulfate solution or sprayed with chlorpyrifosin wettable powder with water.

Fusarium wilt is relatively common on various fruits and vegetables, such as common tomatoes, peppers, peas and melons. It will recover a little, and the whole plant will wither after a while.

The more serious situation is that it affects the rot of flowers and fruits, which will seriously affect the condition of flowering and fruiting. 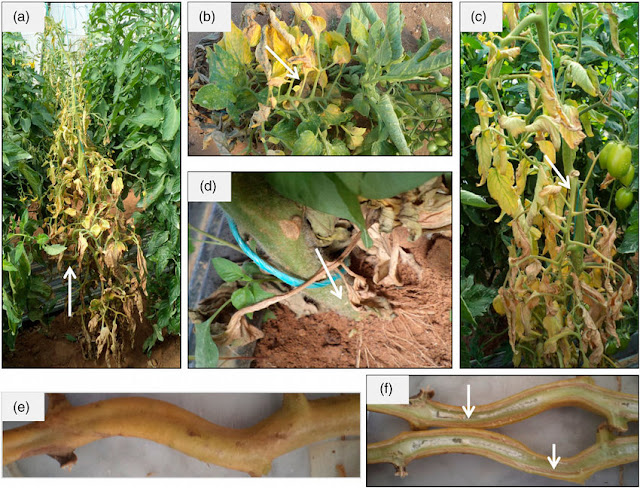 First, small spots will appear on the flowers and fruits, and then gradually become black leathery patches as the fruits grow up. These are usually caused by indiscriminate watering and stagnant water, causing damage to the root system of the plant, and the calcium in the soil cannot be absorbed by the plant, which will cause the plant to grow without water and be susceptible to diseases in a hot and dry environment.

As long as the plants are properly maintained, most of them can be avoided and petted, and the plants can be kept healthy. Do not water the plants directly on the leaves, keep the leaves dry, and do not give the plants too much water, which will help avoid infection.

For most of the diseases and insect pests, if the disease is found, the diseased leaves and branches should be cut off in time, and the bactericide such as chlorothalonil or thiophanate-methyl should be sprayed in time.

There are the above 6 kinds of common diseases of flowers. During the breeding process, you should pay attention to prevention in advance, otherwise it will promote the occurrence of diseases. The above is the detailed pest control method, don't miss it.